There is no churning or special equipment required for creamy, firm, Amaretto Ice Cream. It is ready to freeze in minutes and only requires 4 ingredients. 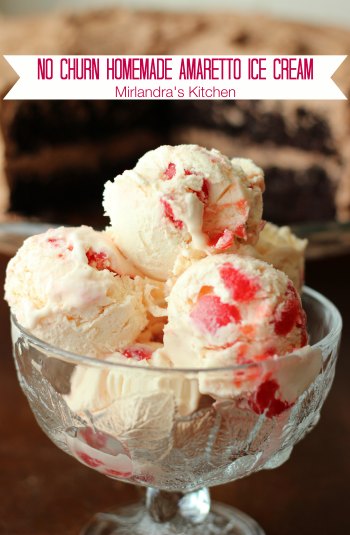 I think I might have gotten stuck in an If You Give a Mouse a Cookie cycle! I wanted to make chocolate cake. When I went to bake it I realized I have the Best Tip Ever for how to bake a great cake so I wrote a post on that. Then, as I was posting the cake recipe, I realized you would really want to know how to make Amaretto Ice Cream in 10 minutes plus freezing time. It just goes so well with the cake!

Who in their right mind would not want to make 10 minute ice cream that is better than what they sell in the store? Nobody – that’s who. Three posts later I might be done. Somehow I think this all proves the true danger of Black Magic Cake.

Here is the deal on this ice cream: You can mix it up and get it into the freezer in 10 minutes easily. Once it has frozen it’s ready to eat. No cooking, no churning, no big mess. It is a wonderful rich ice cream that gets rave reviews from everyone I feed it to.

I know we are at the end of the ice cream season for some people. However, if you make Black Magic Cake you will need something to go with it… Good luck! 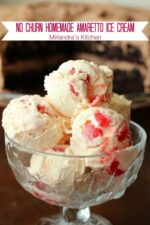 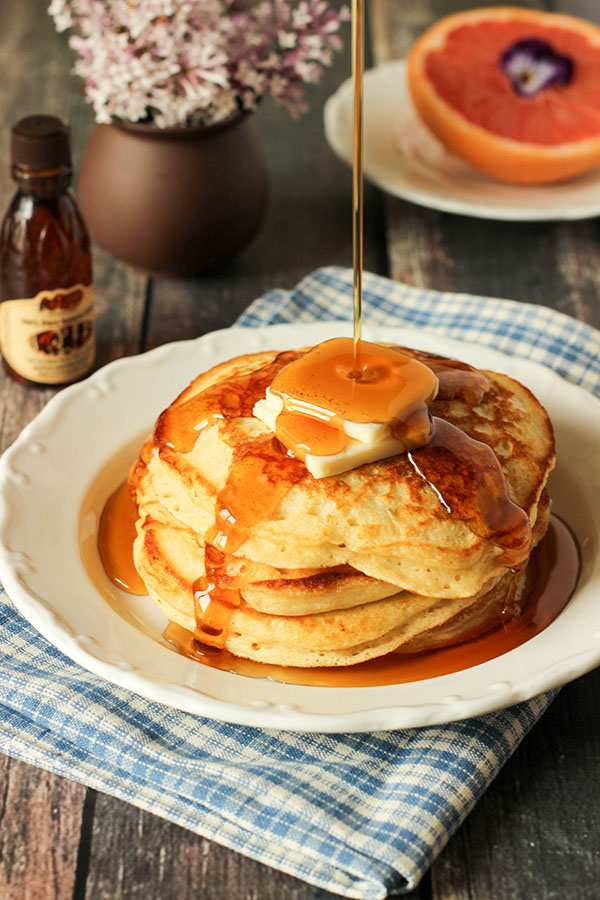 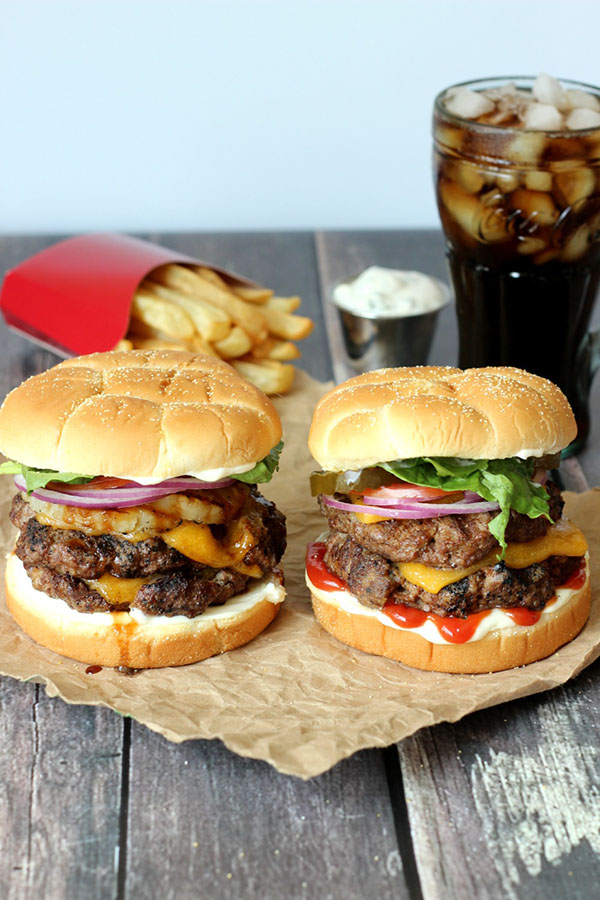