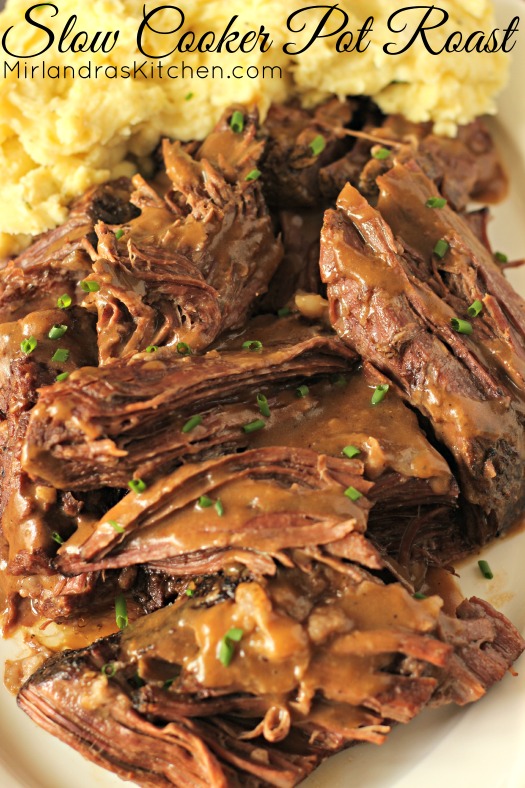 Recently one of my loyal readers, Debbie, sent me a recipe she said I would absolutely love. It looked good on paper but I had no idea it was an absolute treasure that I will probably make more than 400 times over my lifetime.

I thawed a beef roast, fired up the slow cooker and gave it a shot (with some slight modifications). Over the course of the day, the smell in the house started to get really amazing! Finally, it was perfectly tender and I tried a forkful.

It. Was. Just. So. Good. The texture was perfect which I think can be hard to come by with slow cooked beef. The flavor was deliciously beefy, gently and carefully seasoned. I loved that there was plenty of sauce for gravy or to use as the base for a hearty beef stew. It was hands down the best pot roast I have ever made in any way shape or form. My mother, who hates any meat cooked in a slow cooker, would love this recipe!

Later that evening Jon got home from work and instantly appeared in the kitchen. He ended up standing at the slow cooker eating right at the counter and never made it to the table at all. Granted, we don’t stand on a lot of ceremony at our house but neither are we prone to eating our dinner standing up at the counter.

Debbie graciously said I could share the recipe with all of you and I’m very excited to do so. We made it several times and Jon said he would love to have it 1-2 times each month. The only other dinner he wants that often is corned beef! I hope you all enjoy it as much.

Thank you, Debbie, for sharing one of your families great dinners with me! We will always think of you when we are making it!

Summer Cooking: Hot weather is coming and when it does I don’t much care to keep the crock pot in the kitchen. I love to cook with it in the garage though! Wherever you put the pot, make sure to set a timer that will help you to keep track of. This one is new in our house and I love being able to have four different timers running on one gadget! 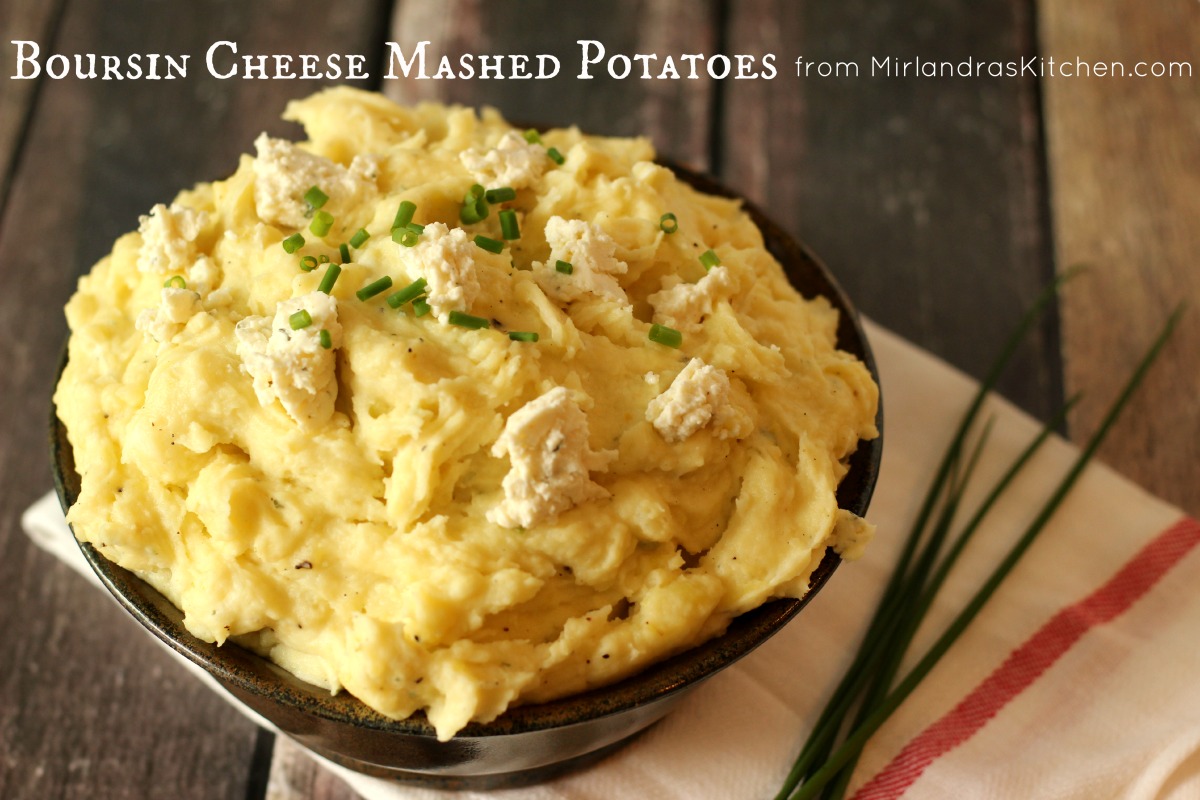 The Boursin Cheese Mashed Potatoes pictured with the beef are really wonderful.  You can get the recipe here. 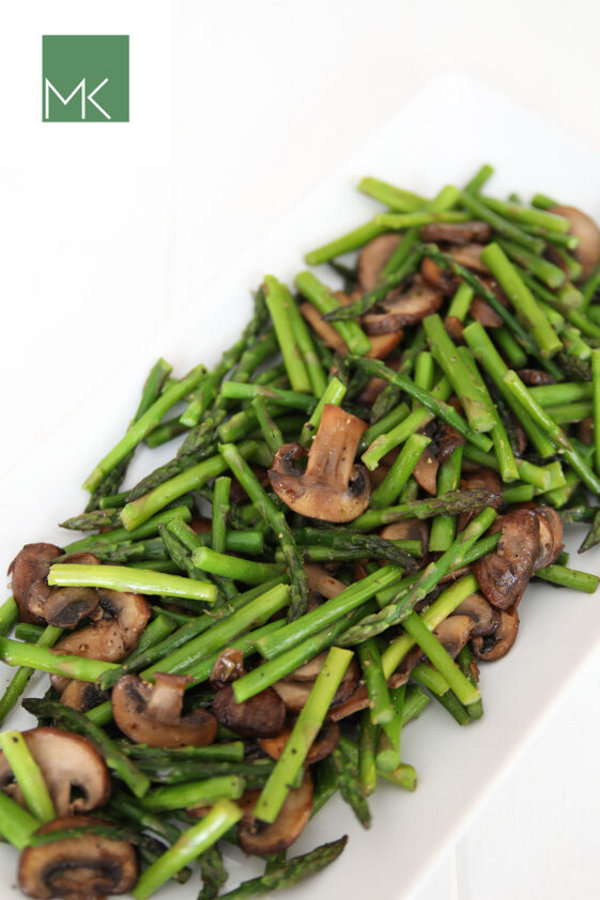